It’s an exciting event for us, the devs, as it is a heads-up of what is coming! In this article, we picked out a few of what we believe are the most important announcements from WWDC 2022.

The iPhone operating system arrives with the new iOS 16.

The big update in this version comes with brand new customization features on the locked screen. You can also change your Home screen’s typography, color, and style through an editor, creating different personalized templates. The direct access widgets can also be edited.

Easily set up Focus, by selecting the apps and people you want to receive notifications from by either allowing them or silencing them.  You can also set up focus filters, to set certain limitations depending on the filter mode. An example can be: silencing your work calendar while being on the personal filter mode.

The Fitness app is now available for all users. The app boasts an activity ring showing users their daily steps and calorie tracking. This means you can monitor and analyze your activity even if you don’t own an Apple Watch! 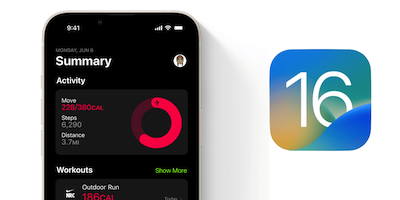 M2, the new Hardware for the MAC

Apple took the industry by storm with the introduction of the M1 chip back in November 2020. After a long-awaited time, fans can finally see the details of the new M2, released at WWDC22. This new generation of chips, designed specifically for Mac, will increase the performance of computers by reducing their consumption. This is thanks to 25% more transistors and two new GPU cores. 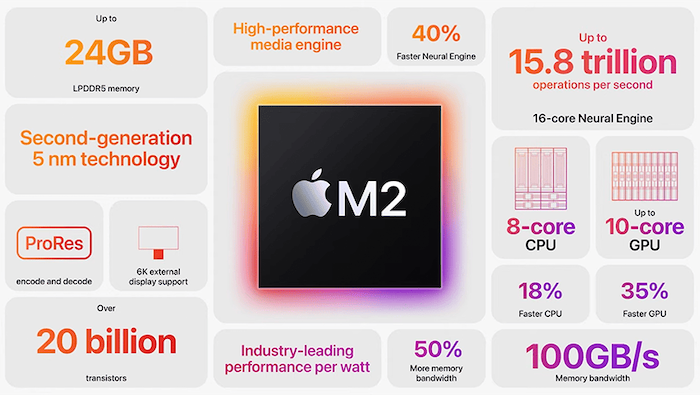 In addition to this, it was presented the new MacBook Air, the latest Apple device to take advantage of this new hardware’s power. Moreover, this MacBook will be less than half an inch thick and available in four colors. 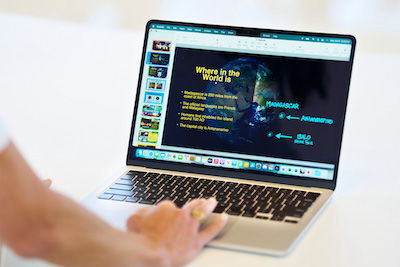 This new Xcode update is 30% smaller with a much quicker processing speed.

The SwiftUi with live previews puts the focus on providing an immersive experience. The preview canvas is more interactive and allows different Dynamic Type size views.

Accessibility with a Plug-in for Unity Integration.

Specific plug-ins have been created to improve accessibility to Unity games.

Apple added a new framework called “Push-To-Talk,” which simulates a walkie-talkie that can be integrated into third-party iOS apps.

The Push-to-Talk Framework lets developers configure the audio and communication applications to transmit and receive audio. 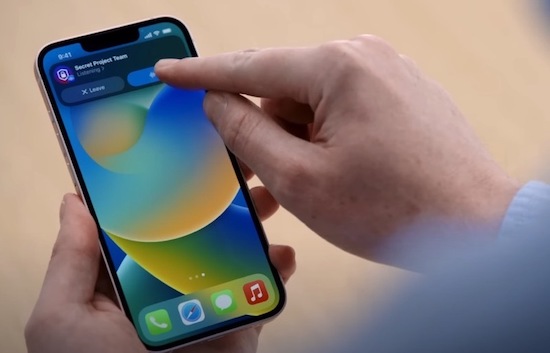 It comes as no surprise that Apple wants to transform the world with its apps. Powered by ARKit, Apple introduces “RoomPlan“, a new Swift API that utilizes the camera and LiDAR Scanner on iPhone and iPad to create a 3D floor plan of any room. 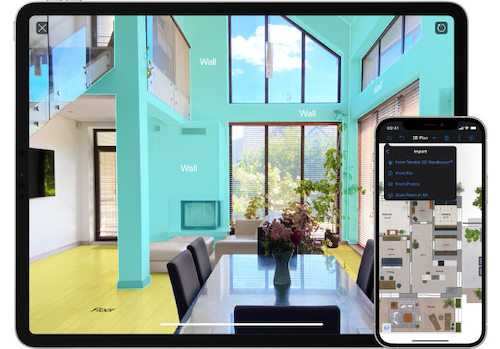 Custom Layouts and Views for Applications with SwiftUI

In this WWDC event session, Apple demonstrated how:

As you may know, SharePlay is a way to share your experiences with others via FaceTime and iMessages. In this WWDC 22, it was announced that SharePlay icon will appear on the control bar of supported apps, making it easier for you to discover all shared experiences offered by the app. This will be supported on iPadOS and iOS. 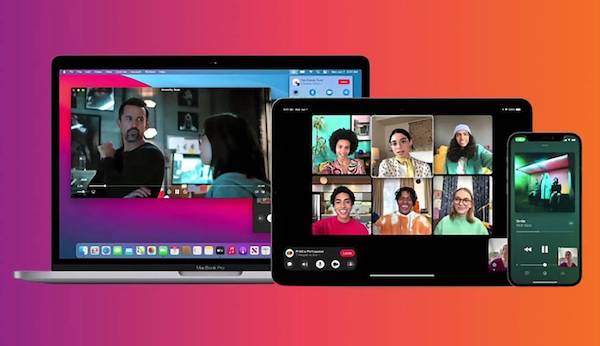 In conclusion, these are the new updates and improvements we consider to be the most relevant. As mobile app developers, we closely watch these events as the enhancements could be later applied to better apps for our clients.

If you want to know more about the new reveals, we suggest watching the WWDC 22 sessions on the official Apple website.

What are your thoughts regarding these new Apple announcements? Need a hand implementing any of these features? Get in touch! We’d love to help! 😀